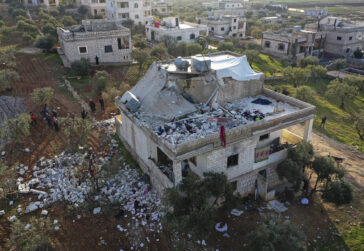 Knowing what information can be obtained through Freedom of Information Act requests (FOIAs) from various public agencies is critical to breaking news. And keeping a checklist of those information gold mines is key to accessing that knowledge, Columbus, Ohio-based reporter Andrew Welsh-Huggins has found.

Welsh-Huggins used those skills to great effect in the case of the man accused of pulling a cruel hoax by pretending to be a long-missing Illinois boy. The story captured the nation’s attention and set reporters in motion trying to flesh out the background of a 23-year-old ex-con who Ohio authorities say faked being Timmothy Pitzen. Pitzen was 6 years old when he disappeared in 2011.

Welsh-Huggins’ checklist for enterprise off the news includes FOIAs to all agencies a suspect has had contact with. He filed a FOIA with the Ohio corrections department to obtain access to the disciplinary records of suspect Brian Rini, knowing from experience that the agency would release them.

A few days later the agency handed him 15 disciplinary reports showing that Rini was someone who liked to fabricate stories – including things as mundane as being short of toilet paper and as serious as being raped by a guard.

The AP was alone with the story, which got strong play in Ohio and across the country.

For using his knowledge of FOIA to break news on this highly competitive story, Welsh-Huggins wins this week’s Best of the States. 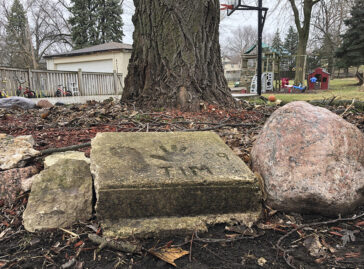 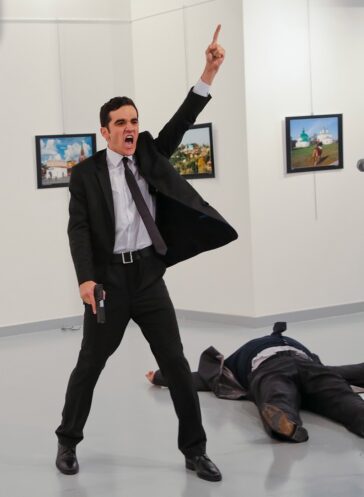 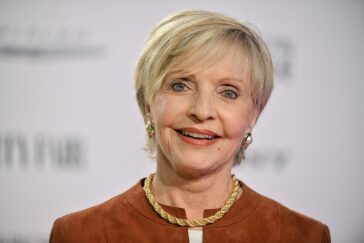 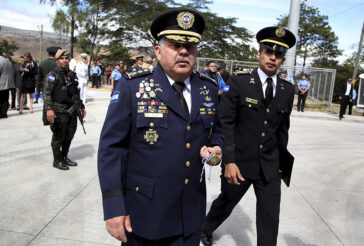