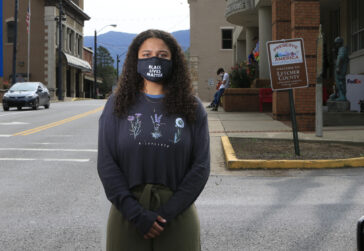 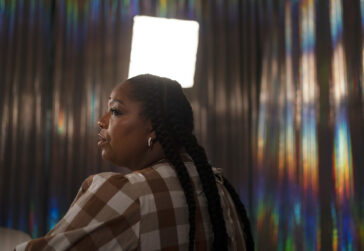 When the arrival of militarized federal agents in Portland, Oregon, escalated tensions in the state’s largest city – energizing the racial justice movement and inflaming protests outside the federal courthouse – AP’s all-formats coverage shined all week.

The AP team, often at risk themselves, delivered a steady stream of breaking news developments, searing images of nightly clashes involving lasers, fires, homemade bombs and tear gas, as well as exclusive coverage from inside the courthouse.

For a week’s worth of powerful, revealing stories and startling images that provided insight into the events in Portland, the team of Flaccus, Berger, Sanchez, Ranen, Balsamo, Selsky, Cline and Fauria wins AP’s Best of the States award. 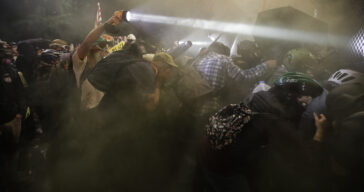 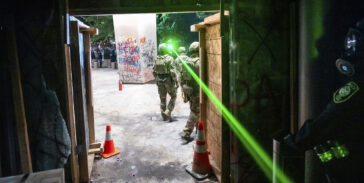 With weeks to prepare, the Louisville, Kentucky, news staff and all-formats reinforcements from other AP bureaus were well positioned for the closely watched grand jury decision in the Breonna Taylor case.

When the announcement finally came – no officers charged with Taylor’s death – the breaking news was expedited to the wire, cutting through confusion over the decision. Video and photo coverage excelled with fast edits and filing from the protests that followed, capturing the anguish and despair expressed by many in Louisville and keeping the AP well ahead of other agencies.

For their fast, in-depth work on a sensitive, highly competitive story, the team of Lovan, Schreiner, Blackburn, Galofaro, Minchillo, Cummings, Morrison and Householder wins this week’s Best of the States award. 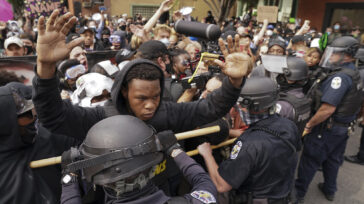 Through 78 days at Walt Disney World, basketball writer Tim Reynolds proved himself virtually unstoppable, turning out game stories on deadline while also spinning insightful pieces that examined the major topics of 2020, from coronavirus concerns to racial injustice issues and the presidential election – not to mention the league’s work stoppage. The so-called bubble may have confined him to an arena in central Florida, but Reynolds’ relentless NBA coverage reminded readers that sports illuminate our lives in ways big and small.

In all, Reynolds wrote an eye-popping 200-plus stories, collecting exclusives along the way. He capped his efforts with his insightful analysis of LeBron James’ legacy after James led the Lakers to their record-tying 17th NBA title.

For his exhaustive, and exhausting, work that went well beyond the games in the NBA bubble, Reynolds wins this week’s Best of the States award.

AP gets first word of plan to allow drilling, mining near national monument

for breaking the news that the government would allow mining, drilling, grazing and recreation on lands around Grand Staircase-Escalante National Monument in Utah that had been off limits. President Donald Trump downsized the protected area two years ago.

Impressed by AP’s fairness in coverage of the ongoing debate about managing public lands in the West, the Bureau of Land Management reached out to McCombs to share embargoed materials and the first interview by the region’s acting director ahead of the plan’s release. The APNewsBreak revealed that not only would the formerly protected lands be made available to a wide variety of uses but that those activities could have an adverse effect on the monument that is home to dramatic formations and vistas and is prime territory for paleontologists. https://bit.ly/2UafUcE