When editors with Reveal from the Center for Investigative Reporting approached AP with a story on unfair lending practices, data editor Meghan Hoyer and data journalist Angel Kastanis saw an opportunity to use AP’s reach to expand the story and generate real impact.

Starting with 31 million records, representing nearly every mortgage loan application submitted in the U.S. in 2015 and 2016, they found that 50 years after the federal Fair Housing Act, people of color are still denied conventional mortgage loans at rates far higher than their white counterparts. The analysis found a pattern of denials across the country, including in major metropolitan areas.

While Reveal took the lead on the national story, Kastanis and Hoyer took the story deeper. The data distribution they prepared and shared with AP reporters and members showed 61 metro areas where applicants of color were more likely to be denied a conventional home purchase mortgage, even controlling for factors such as income, loan amount and neighborhood.

For taking the story to the next level in a way only AP can, Kastanis and Hoyer receive this week’s $300 Best of the States prize. 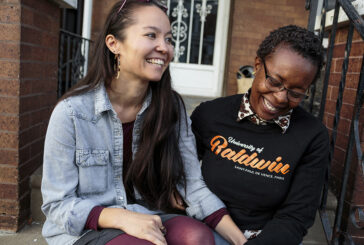 for reporting on Twitter expanding its purge of questionable accounts in recent months, ever since revelations that Russian agents and other malicious types manipulated it during the 2016 election. https://bit.ly/2O1UtY6 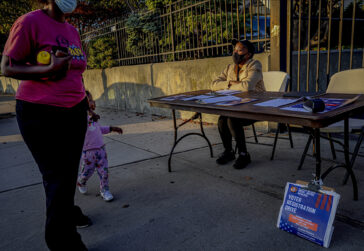