He was known as Mosul Eye, a blogger who for years was one of the world’s main sources of news about Islamic State atrocities in his hometown of Mosul, Iraq. But the burden of anonymity was growing too heavy for him to bear.

He mentioned wistfully in messages to reporters Lori Hinnant and Maggie Michael that he missed his own name. Hinnant suggested he might want to think about revealing his identity, but let the subject drop. He agonized over when and how he would reveal it.

For bringing the world the story of Omar Mohammed, the mysterious historian-turned-blogger who risked his life to expose the horrors of Islamic State rule in Mosul, Hinnant and Michael win this week’s Beat of the Week. 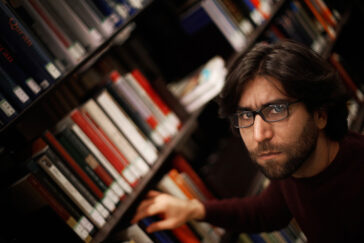 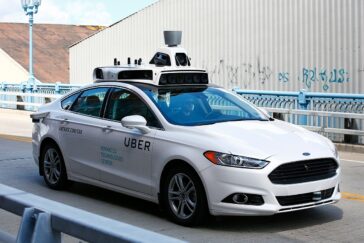