for her detailed, on-the-record account of bullying and a death threat faced by a 12-year-old girl inside her middle school. https://bit.ly/2IL0JQW 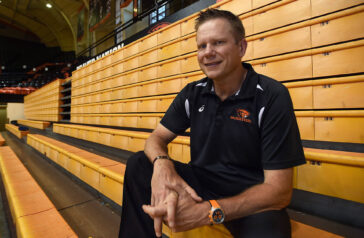 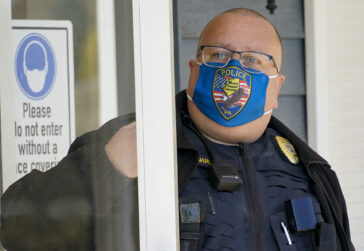