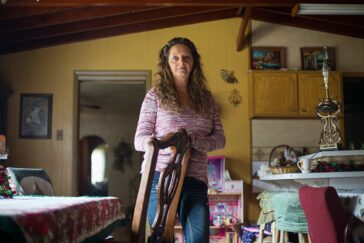 for an exclusive report that forecast further delays in the processing of loan forgiveness claims for those who said they were defrauded by for-profit colleges. http://bit.ly/2xil5Mi

All-formats package on forensics investigator in aftermath of cyclone

Digging beyond standard coverage of the devastation that Cyclone Idai inflicted on Mozambique in mid-March, this all-formats team traveled into central Mozambique to produce an exclusive and affecting profile of a forensics investigator searching for bodies, counting the dead and giving remains a proper burial. https://bit.ly/2v9nqc7

AP leads fight for access and answers in Hanoi

for leading the way in two formats in Hanoi, asking tough questions of President Donald Trump and then fighting for media access when the White House retaliated. Lemire’s question to Trump about the Michael Cohen hearings prompted the White House to bar reporters – but not photographers – from a dinner for the two leaders. Vucci, recognizing the significance, quickly made a case to his fellow photographers, then approached Press Secretary Sarah Sanders: photographers would not cover the dinner unless reporters were allowed in as well. Sanders conceded to one pool reporter and one TV producer in the room, ensuring that the press – and therefore the public – had access to a historic meeting. https://bit.ly/2H4aSuC

for reporting the news that former presidential candidate Gary Johnson is running for the U.S. Senate even before his campaign announcement. https://bit.ly/2MtXgMs

for an Only-on-AP story chronicling the culture change foreseen as the Marines shift from traditional ground warfare to cyber defense. https://abcn.ws/2JDajtH

for inquiring about consumer complaints to Ford Motor Co. of carbon monoxide fumes in its Explorer SUVs. Ford shortly after offered to fix the problem. http://bit.ly/2x6aTFZ

Ellen, Oprah and others talk for DeGeneres' 20th anniversary

for a strong package of stories about the 20th anniversary of Ellen Degeneres’ coming out, including the only print interview with the star herself. http://bit.ly/2p13ZBW

teamed up for a visually striking package looking at a program that might point the way forward for sustainable development of the Amazon. It involves a major French shoe company, Veja, and traditional rubber tapping.

Tappers working with a local cooperative provide rubber to Veja to use in their shoes. The arrangement is a solutions-based way forward to protect the forest.Read more. 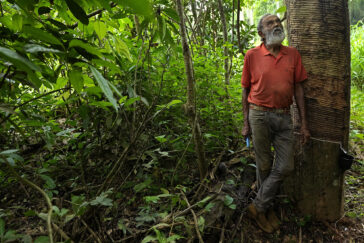 for piecing together how activists managed to hide thousands of ballot boxes from Spanish authorities and hold a referendum on secession. http://cnb.cx/2yZ8xt0

for overcoming restrictions imposed by the government to deliver compelling cross-format coverage of funeral rites and burials for some the 39 Vietnamese victims of human trafficking, whose bodies where discovered inside a truck in the England in October. Hau reported for text, captured stills and delivered live video.https://bit.ly/2OWlte9https://bit.ly/2RuutsBhttps://bit.ly/2rWCbkk 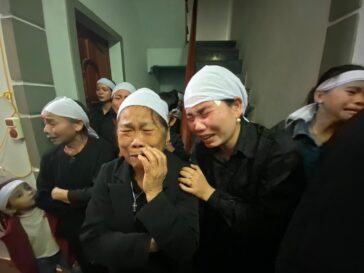 for breaking the story of former football coach Art Briles filing a libel and conspiracy lawsuit against Baylor, another blow for the Baptist university struggling through a sexual assault scandal. http://bit.ly/2hC6iag

No repeal for 'Obamacare' – breaking news on defeat for Trump

for repeatedly breaking news while covering the ill-fated effort to repeal Obamacare, including Trump’s ultimatum to Republicans demanding a make-or-break vote. http://trib.in/2nN46j7

used leaked documents and persistent source reporting to put the AP hours ahead of the competition with their story on Saudi Arabia's decree to end capital punishment for minors. The decree joined another ordering judges to end the practice of flogging. https://bit.ly/3bQ4anM 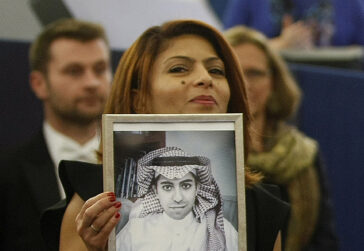 APNewsBreak: Elliott, Hynde and Gill up for Songwriters Hall

for having a 24-hour exclusive on the Songwriters Hall of Fame nominees ahead of competitors. https://bit.ly/2RPhe2r

for scoring an exclusive interview with the brother of the gunman in the deadly Fort Lauderdale airport shootings, in which he said U.S. authorities knew about the gunman’s mental state: http://www.lfpress.com/2017/01/06/airport-shooting... 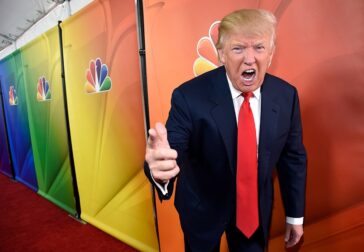