Persistence pays: APNewsbreak on major changes in US marijuana policy

The source's message delivered by text was short and simple: "I have big news."

Sadie Gurman, a Justice Department reporter, had covered Colorado's first-in-the-nation pot experiment when she was a staffer in Denver, cultivating activists and law enforcement officials as sources. So when she transferred to Washington about a year ago, she had a burning question: When would Attorney General Jeff Sessions, a fierce opponent of decriminalization of marijuana, reverse the Obama administration’s hands-off approach to states that have legalized the drug?

The answer came last week and Gurman had the scoop – long before the competition and hours ahead of the official announcement. Her story earns the Beat of the Week. 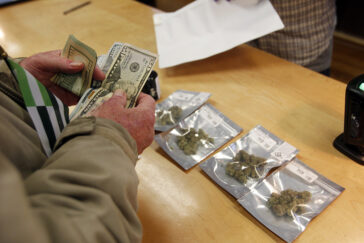