for breaking the news that a firm headed by Paul Manafort, President Donald Trump's former campaign manager, received more than $1.2 million in payments that match a Ukrainian ledger that investigators say reflect off-the-books payments from a pro-Russia political party. They also broke the news that Manafort will register with the Justice Department as a foreign agent for lobbying work he did years ago on behalf of political interests in Ukraine. http://abcn.ws/2otpOWd 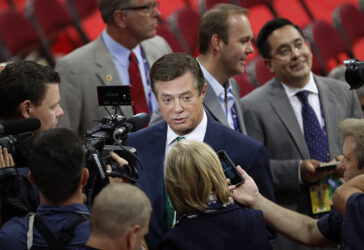 for two news breaks on the same day regarding special counsel Robert Mueller: He’s taken over a criminal probe involving Paul Manafort, and he may investigate the roles of the attorney general and deputy attorney general in the firing of FBI Director James Comey. http://strib.mn/2qX7XZb 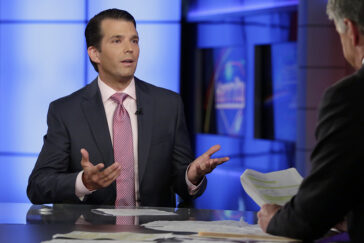