In collaboration with public television’s “Frontline,” the Center for Global Reporting and AP reporters worldwide, “America’s Medical Supply Crisis” identified a series of missteps in the U.S. that contributed to one of the highest death rates per capita in the world.

For breaking down a complex topic to show the critical importance of medical supply chains and the human cost when those supply chains fail, Linderman and Mendoza share AP’s Best of the Week award. 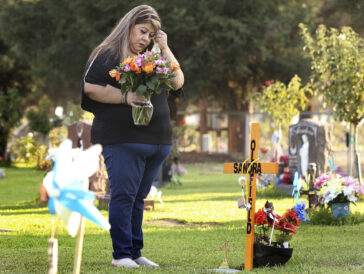 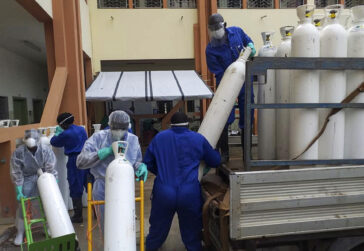 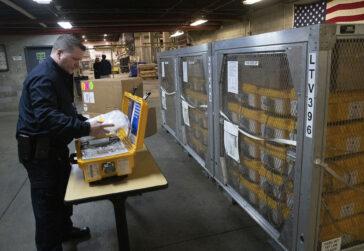 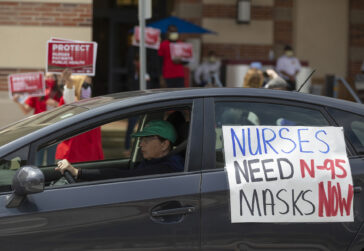 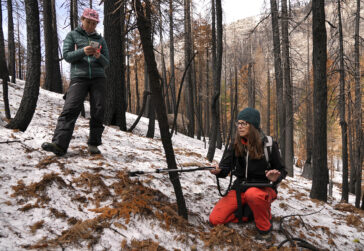 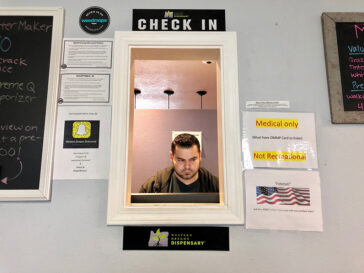 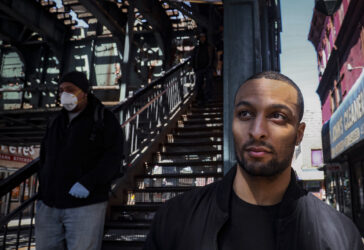 The allegations were explosive: A nurse at an immigration detention facility in rural Georgia said a gynecologist she called “the uterus collector” performed mass hysterectomies without detainees’ consent.

Reaction was fast and furious, but the AP treated the unsubstantiated allegations cautiously. Immigration reporter Nomaan Merchant dug into the story amid intense competition, reaching out to sources, doctors and a detainee who had surgery performed without her consent.

While his review did not find evidence of mass hysterectomies, Merchant revealed a growing pattern of women not consenting to procedures that potentially jeopardized their ability to have children. Three days later, the AP was first to report that the doctor would no longer treat immigrant detainees.

For impressive work that broke new ground on a highly charged story, Merchant wins AP’s Best of the Week award. 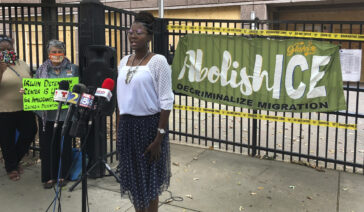 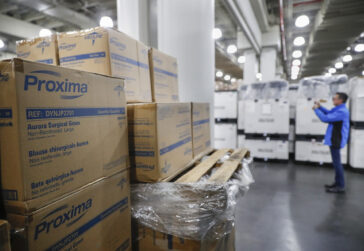 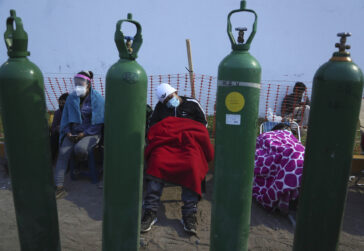 used solid reporting and data analysis to reveal that despite federal assurances, supplies of personal protective gear (PPE) are running short again as coronavirus cases surge around the country. The analysis found that FEMA distributed a disproportion amount of PPE to mostly rural states. Montana, for example, had received 1,125 items of protective gear per case, compared with 32 items per case in Massachusetts, an early hot spot. The AP story beat a national newspaper’s PPE story by a day. https://bit.ly/3j7jC34 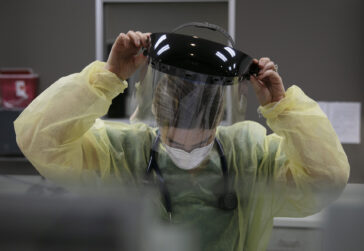 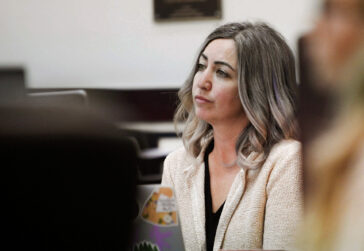 $1,000 Vivitrol injections given inmate addicts to prevent relapses, but do the shots work?

for first spotting news in a single line in a state Medicaid waiver form, and then chasing down and chronicling in text and video how prisons in the U.S. are experimenting with $1,000-per-shot Vivitrol injections to keeps inmate from falling back into addictions, even without iron-clad medical evidence that they work. http://www.cbsnews.com/news/prisons-fight-opioids-...