First report in US of pets testing positive for virus

broke the news of the first confirmed US cases of coronavirus in pets, notching a beat on one of the most widely used stories of the day.https://bit.ly/3bRYxW8https://bit.ly/3bQsx4X 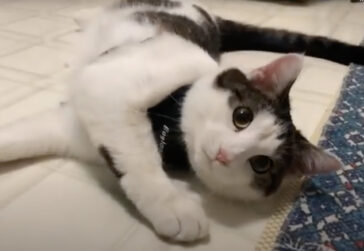 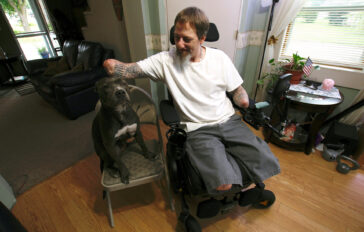 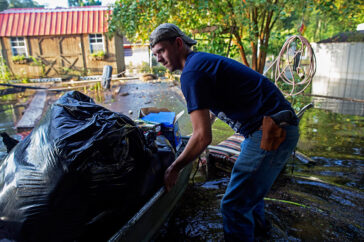