for a story drawing on interviews with 10 Rohingya Muslim rape survivors in Bangladesh who are now having their babies – or abortions. https://bit.ly/2KUfP7Ahttps://bit.ly/2KJj0Df 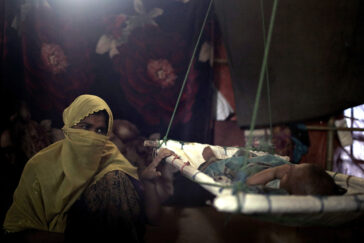 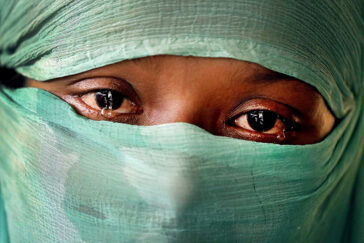 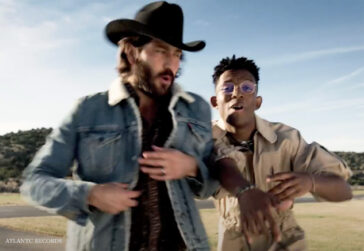 for obtaining a document that allowed her to report exclusively that a Mexican man accused of raping a 13-year-old girl on a Greyhound bus that traveled through Kansas has been voluntarily removed from the U.S. nine times and deported 10 times. http://apne.ws/2iMKjuV 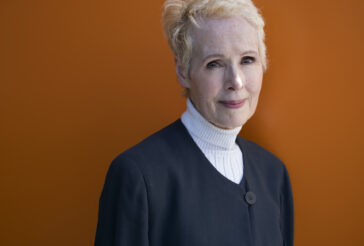 delivered comprehensive gavel-to-gavel coverage from the dramatic trial of a former Idaho lawmaker charged with the rape of a 19-year-old intern. Reporting with authority and sensitivity, Boise correspondent Boone beat the competition with news of the verdict, then set about placing the case in broader context, speaking to experts who detailed the trauma of court proceedings for victims and pointed to national statistics showing very low rates of conviction in such cases.Read more 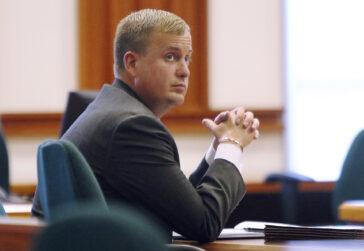 Investigative reporter Jim Mustian told the exclusive story of a female informant raped twice in an undercover drug sting after her law enforcement handlers left her alone and unmonitored — a case that revealed the perils such informants can face while seeking to “work off” criminal charges in often secretive arrangements.

Mustian spent weeks interviewing sources and obtaining confidential documents after receiving a tip about the incident which took place in central Louisiana early last year. His reporting showed authorities’ apparent disregard for the safety of the informant, while experts told him that such drug stings are conducted countless times a day across the country, but they are notoriously unregulated.

Mustian’s story was among the most-read stories of the week on AP News and earned prominent play by AP members and customers.

For deep reporting that exposed a horrific case and took a hard look at a common police practice, Mustian earns AP’s Best of the Week — First Winner honors.

teamed up for a close look at the reliability of rapid tests being developed to track the spread of the new coronavirus. In a prime example of AP bureaus collaborating to elevate a story from a national to a global level, reporters in Spain, Britain and the U.S. worked together to reveal that while some were touting the rapid tests as a breakthrough in detecting and tracking the disease, scientists in several countries cast doubt on the tests’ reliability. Spanish scientists said the rapid tests they reviewed were less than 30% accurate. The more established lab tests for coronavirus were about 84% accurate. https://bit.ly/344pzqm 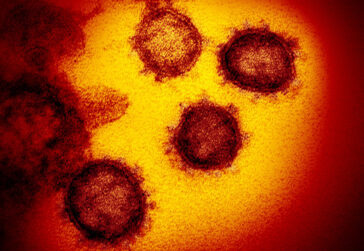 for reporting exclusively that Chinese authorities are ramping up their efforts to pressure the US to repatriate the Communist Party's most wanted exile by accusing him of rape. http://wapo.st/2wIxiJT

for exclusively reporting that a 14-year-old Pennsylvania girl who was raped, tortured and killed at her adoptive mother's home had been abused or neglected over the years in at least two other homes, raising questions about whether public agencies had dropped the ball. https://yhoo.it/2jAV46i

for interviews with six more women who charge that maestro Charles Dutoit sexually abused them, including one who alleged rape. http://bit.ly/2Dbc9KM