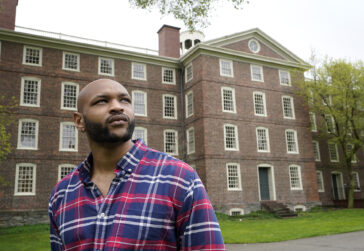 , a treasury reporter in Washington, spent weeks negotiating a commitment for a rare all-formats interview with Janet Yellen during the treasury secretary’s visit to Africa. The interview couldn’t have happened at a better time, as Yellen took questions from AP in Senegal just two days after announcing the U.S. government had bumped up against its debt limit and would need to use “extraordinary measures” to avoid default.Read more. 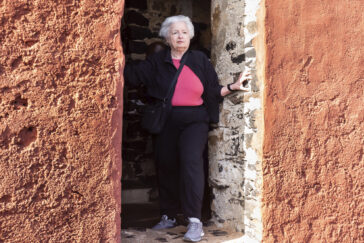 Diversifying pot: How some states are luring minorities into the legal business

For years, marijuana arrests have put minorities in jail at a disproportionately higher rate than whites. Now that recreational marijuana is legal in eight states, the majority of those who benefit most from the profitable industry are white.

Reporters Janie Har, from the Associated Press Race & Ethnicity team, and Bob Salsberg, from the Massachusetts statehouse bureau, set out to explore this dichotomy and how local governments are responding to it.

For their compelling explanation of the cannabis racial divide, Har and Salsberg receive this week’s $300 Best of the States award. 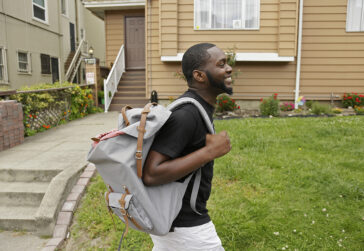 With the 100th anniversary of the Tulsa Race Massacre months away, text and visual journalists from AP’s Race and Ethnicity, Central Region and Enterprise teams embarked on a plan to dig deeper into the story of the atrocity, well beyond just covering the centennial events.

The team started arriving in Tulsa weeks ahead of the anniversary to explore the city and meet descendants of massacre survivors, who opened up about the horrific event and how it continues to impact their families and the community. Among those they met was the family of Ernestine Alpha Gibbs, who survived the massacre and died 18 years ago at age 100.

Their efforts resulted in a comprehensive package of enterprise stories, from the lost wealth and racial inequality that Black Tulsans have endured, to the descendants of Black victims preparing to resume a search for mass graves, to an examination of how history books and law enforcement have depicted the massacre, and much more.

The coverage was not without breaking news. In addition to a visit by President Joe Biden, AP learned that the weekend’s headline event was canceled because of a disagreement over payments to three survivors for their appearance at the event.

For sweeping enterprise and spot coverage that raises awareness of this grim milestone in American race relations, this multiformat team earns AP’s Best of the States award.