AP breaks news of US probe, subpoenas of abuse by Pennsylvania clergy

for breaking the news of the first-ever statewide investigation by U.S. prosecutors of abuse by Pennsylvania clergy, including exclusive details of what was in federal subpoenas. https://bit.ly/2CW8jsC

Persistence pays off in delivering AP scoop on DOJ probe

immediately reached out to state and county officials in Georgia to find out if they had also received subpoenas and was told they had not. She filed open records requests with state and local governments and was told there were no records to provide. But she stayed on it. The extra effort paid off. Nearly a week into her reporting, a source called to say that Georgia Secretary of State Brad Raffensberger got a subpoena that day. Brumback immediately prepared a story while her source sent her the actual subpoena. The Atlanta Journal-Constitution credited the AP in describing the effort to compel Raffensberger’s cooperation. 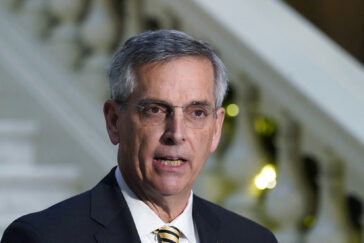 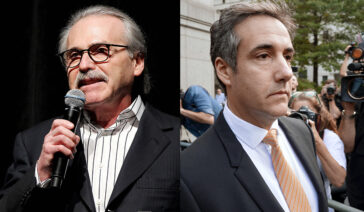