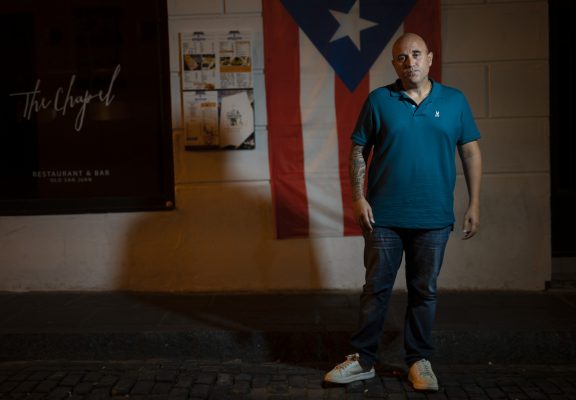 "The drug war is a game,” José Irizarry told two AP reporters during his final moments of freedom. “It was a very fun game that we were playing.”

Irizarry’s decision to spend some of his last few hours before beginning a 12-year federal prison sentence with two AP reporters in early 2022 was a moment years in the making that yielded a bombshell bacchanal of a story -- itself months in the making.

Four years ago, just before starting at The Associated Press, New York-based investigative reporter Jim Mustian received a tip about a DEA investigation into one of the agency’s own agents in Colombia. That spiraled into a string of AP scoops by Mustian and Miami-based Latin America correspondent Joshua Goodman on DEA corruption in Latin America, including an exclusive on the arrest of that agent. Irizarry had been accused of conspiring with Colombian drug cartels to divert millions from DEA money laundering stings in what prosecutors called one of the worst betrayals in DEA history.

For a deeply reported and compelling investigation, telling the tale of a former war-on-drugs warrior who crossed multiple boundaries, Mustian and Goodman earn AP’s Best of the Week — First Winner honors. 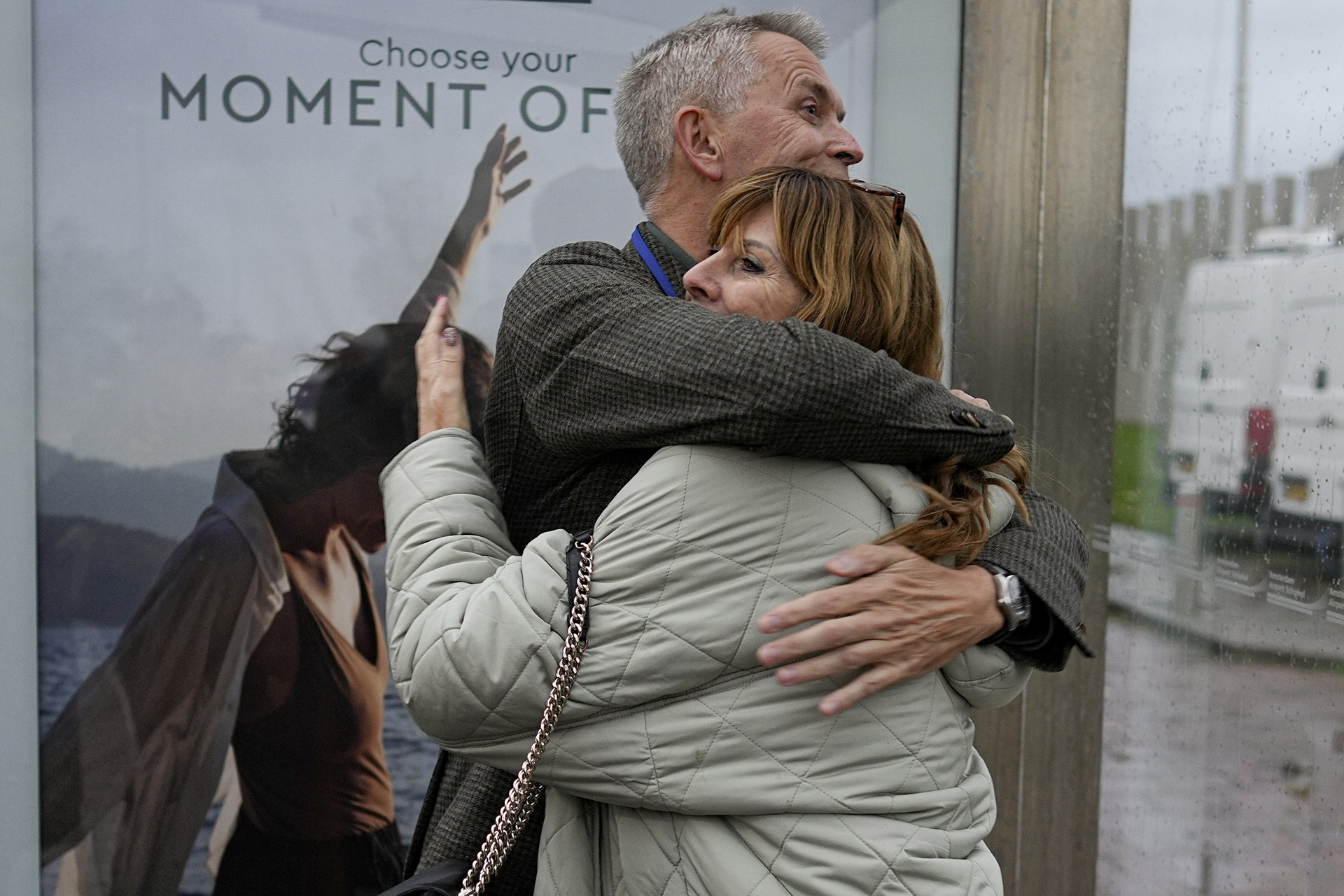 dominated the trial over the shooting-down of Malaysian Airlines Flight MH17, continuing the AP’s ownership of this story from the time since the plane crashed down in a Ukrainian sunflower field in 2014. A Dutch court convicted three men of murder for their role in the shooting down of the plane with a Russian surface-to-air missile that killed all 298 people aboard as it flew over a separatist-controlled region of eastern Ukraine. There were some 1,000 hits on AP video filed the day of the verdict.