Best of the AP

A deeply reported, innovative and meticulous AP investigation determined that the deadliest apparent war crime so far in Ukraine — the March 16 Mariupol theater airstrike — likely killed about 600 people, twice as many as previously reported.

AP’s first full-blown visual investigation drew on survivors’ accounts, photos, video, experts and a 3D digital model of the theater to reconstruct what happened that day. The resulting package offered a vivid, detailed narrative of the events inside the theater, including elements that had not previously been reported, all delivered in an arresting presentation.

For a remarkable investigation that harnessed the power of all formats to break news, the team of Hinnant, Ritzel, Chernov, Stepanenko and Goodman is AP’s Best of the Week — First Winner. 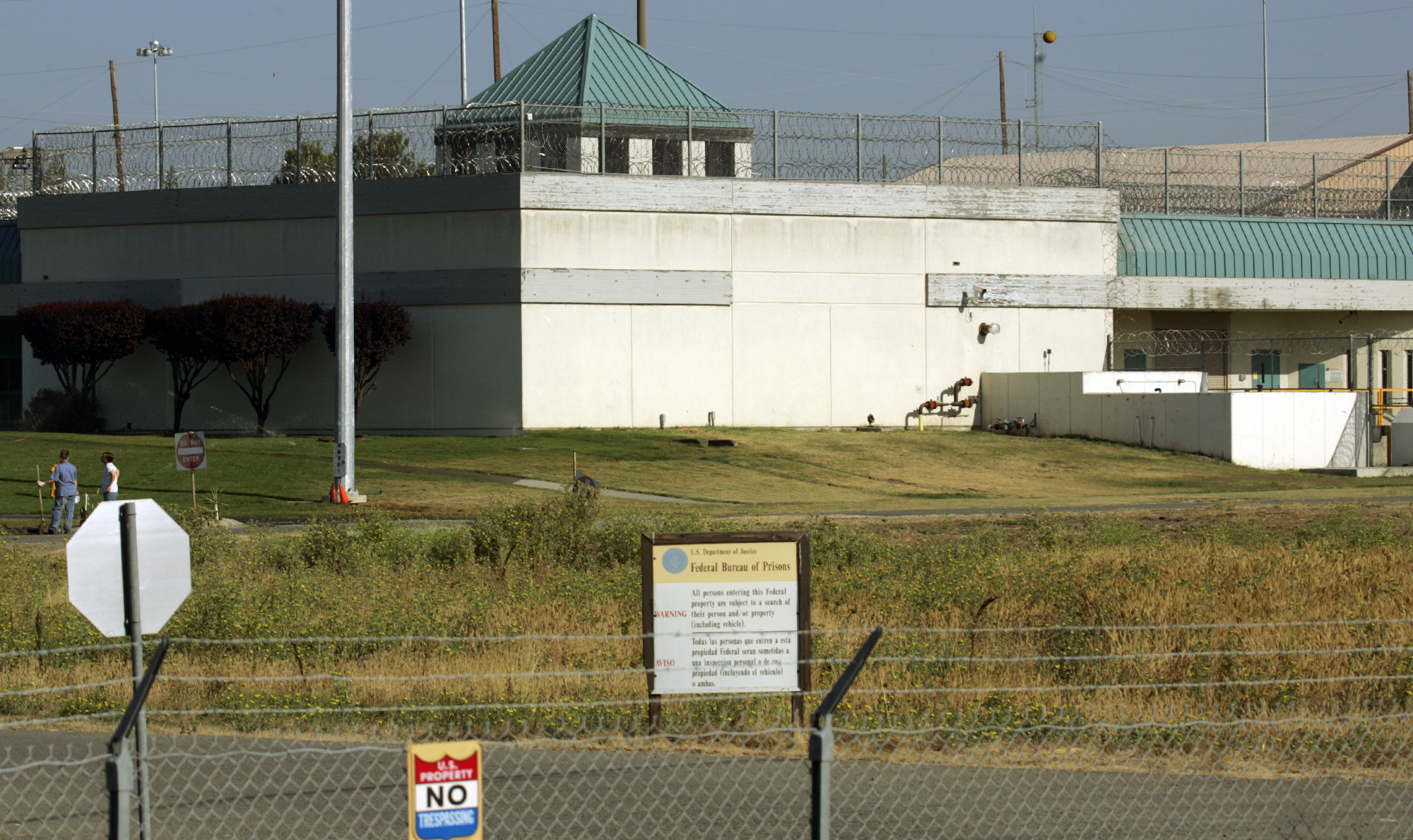 A combination of beat expertise and deep source reporting put Washington, D.C.’s Mike Balsamo and New York’s Mike Sisak literally on the trail of lame-duck Bureau of Prisons Director Michael Carvajal as he led a task force to a federal women’s prison in Dublin, California. The pair’s previous reporting had revealed a culture of abuse and cover-ups at the Federal Correctional Institution — dubbed the “rape club” by many who know it.

The reporters visited the facility themselves the same week, talking to sources while the task force was still on their minds. The AP story, based on interviews with more than a dozen people familiar with Carvajal’s visit, revealed persistent problems at the aging facility.

No less persistent has been Balsamo and Sisak’s investigation of the federal prisons. Their latest work breaking news from the Dublin institution is AP’s Best of the Week — Second Winner.