An elderly woman who fled from the town of Shire to the city of Axum to seek safety, but was then wounded in the jaw during an attack on the city, sits with her head bandaged in Axum, in Ethiopia’s Tigray region, Nov. 30, 2020. She died days later. AP reporting revealed the late November massacre by Eritrean troops in the holy city. 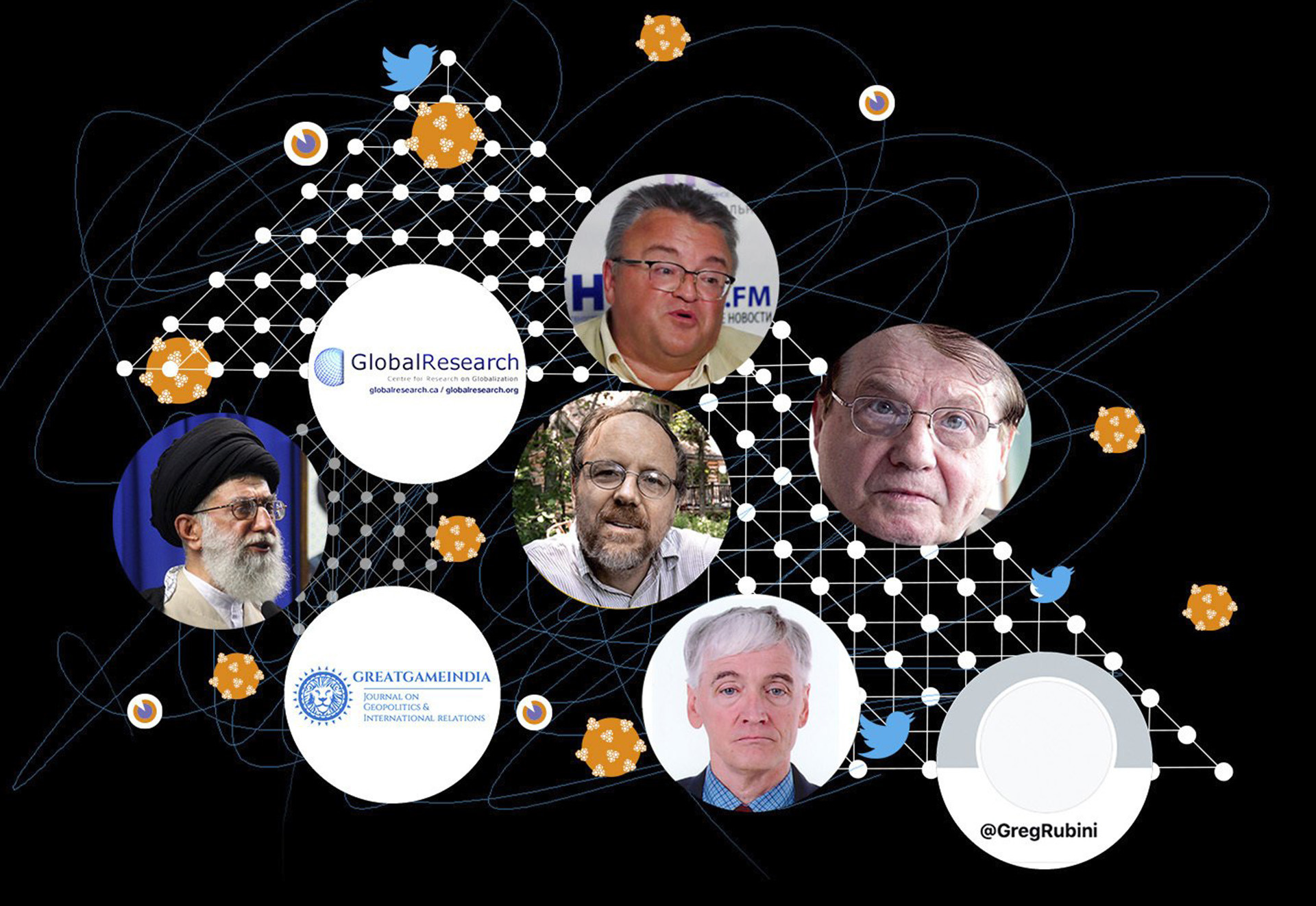 East Africa correspondent Cara Anna spent countless hours tracking down witnesses to get detailed, disturbing accounts of perhaps the deadliest massacre in Ethiopia's sealed-off Tigray region, the latest in a string of exclusives she has delivered during the three-month conflict.

Ethiopia’s military campaign in its defiant Tigray province has been shrouded in secrecy since the conflict started in November. Journalists and most humanitarian aid have been barred from the region, the borders have been largely sealed and communications including internet and phone lines have been cut off.

AP’s East Africa correspondent Cara Anna has been determined to report what happened in Tigray — an incredible challenge. The AP's freelance team in Ethiopia have been under threat not to report about the conflict and journalists have not been able to travel to Ethiopia to talk to people in person and see the situation on the ground. Over the past several months, Anna has spent countless hours finding people over social media and phone who could describe what they saw and experienced. She chased every lead through relentless source work, building contacts and networks as she reported one exclusive story after another.

The deacon told Cara Anna @AP that he’d helped count the bodies - or what the hyenas left. Bravery amidst the horror so that the world just might wake up. https://t.co/YkujDJ1wDi

For this latest exclusive, Anna had been hearing rumors for several weeks about a massacre in the holy city of Axum in late November. When phone service returned to the city recently, she was able to reach the deacon of the the country’s most sacred Ethiopian Orthodox church, and she worked to gain his trust. What he told her was horrifying: Bodies with gunshot wounds were on the streets of Axum for days while he and others listened in horror as hyenas fed on the corpses. Invading Eritrean soldiers prevented him and other surviving residents from burying the dead, he told Anna.

He believes some 800 people were killed that weekend at the church and around the city, and that thousands in Axum have died in all. The killing continues: On the day he spoke to the AP last week he said he had buried three people. “If we go to the rural areas, the situation is much worse,” the deacon said.

While the interview had incredible detail, Anna knew she needed to find more people who were there and could talk about what they experienced and saw — and she managed to find other survivors who corroborated the deacon’s story and offered additional details.

East Africa chief photographer Ben Curtis provided a huge assist, working with the source of the key photo and tracking down Axum church photos, securing permission for AP to use what are rare images from inside Tigray.

Anna’s exclusive reporting not only scooped all other media, she was ahead of human rights groups who had been investigating what happened in Axum. Her story was widely shared on social media and used by dozens of AP customers around the world.

Anna’s reporting — with accounts of killings committed by both Ethiopian and Eritrean troops — also appeared to rattle governments who rarely communicate openly with the media. But this story drew a surprisingly quick responses from both governments. The Ethiopian government acknowledged that “callous and intentional mass killings” could occur — but blamed the rebellious local Tigray forces. And the day after the story was published, Eritrea’s information minister took to Twitter to criticize the story in a series of posts, despite his refusal to respond to Anna’s questions throughout the monthslong Tigray conflict.

For determined and resourceful reporting to break through the veil of secrecy surrounding the Tigray conflict and expose the atrocity at Axum, Anna wins AP’s Best of the Week award.