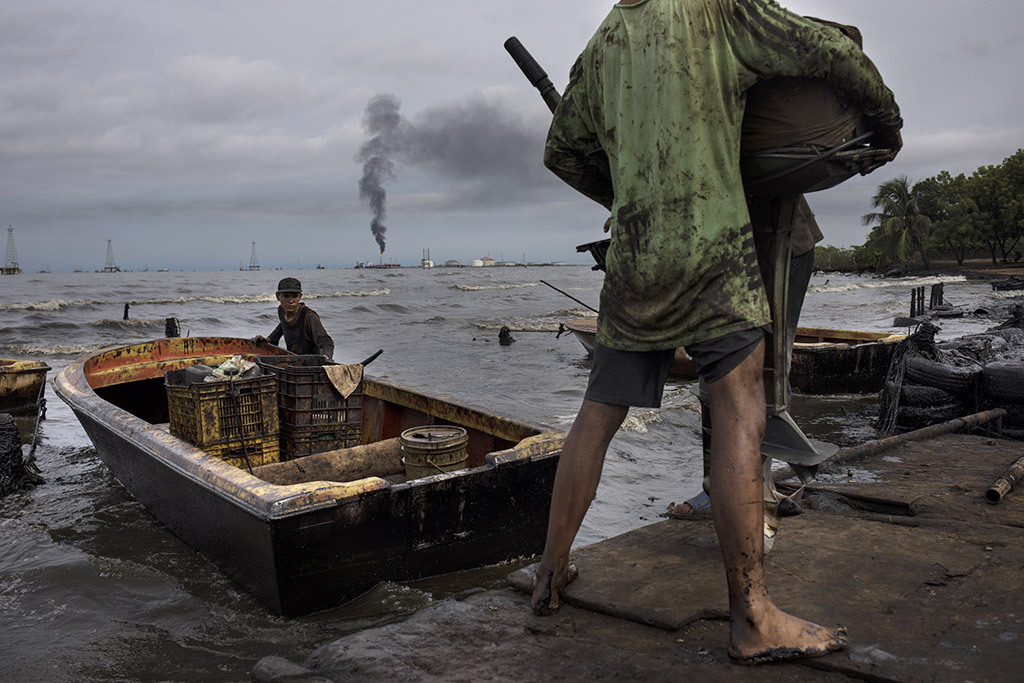 President Donald Trump’s July phone call with Ukraine’s president, and the ensuing impeachment investigation, has been the hottest story in Washington for weeks. It’s extremely challenging to find new ways to report on the conversation and gather new details of how a rough transcript of the call was created and handled. Deb Riechmann managed to do it all, with a deeply reported 1800-word story that laid out everything we know about who was on the call, how such conversations are memorialized and what happens to the rough transcripts once they are created.

The story was based on a range of old and new sources tapped by Riechmann, including some she’s known for decades from past beats and others cultivated in recent weeks, as well as National Security Council veterans she convinced to go on the record. Her reporting got traction when luck struck twice: one person connected with the story was the same person she had dealt with years ago on another story; another source had just left the government and was a bit more open to talking.

Who was listening in? What were their jobs? What did they do with the information? How did word about the call spread? What extraordinary steps were made to keep the call secret?

Riechmann’s reporting began by drilling down on basic questions: Who was listening in? What were their jobs? What did they do with the information? How did word about the call spread? What extraordinary steps were made to keep the call secret? The story was full of new nuggets not previously reported: Trump likes to put daughter Ivanka Trump on the phone with foreign leaders. Trump refuses to read long briefing memos to prepare for calls. Records experts sometimes must piece together Trump’s talking points after he tears them up and tosses them in a burn bag. NSC staffers repeat the words spoken by Trump and the other leader in real time, and turn those words into a transcript. The White House undertook a “leak prevention” strategy to keep the Ukraine call secret.

This is the opening paragraph, capturing the drama from the insider vantage point that Deb created:

There were dozens of ears listening to President Donald Trump’s 30-minute phone call with the leader of Ukraine that is at the center of a House impeachment inquiry , and as many eyes that saw what he said.  White House staffers, working in the secure, soundproof Situation Room in the West Wing basement, listened in and chronicled the conversation . National Security Council personnel edited a memo written about the call. White House lawyers, according to a government whistleblower , directed that the memo be uploaded into a highly restricted classified computer network. And there were the staffers whose keystrokes on a computer made that happen.

Riechmann’s story won phenomenal play online: more than 1.5 million page views within two days, well above anything AP has published since June (as far back in Chartbeat as can be seen). It was approaching 1 million total engaged minutes on Monday and had lots of use by big US papers as well.