Families of COVID-19 victims who passed away in New York nursing homes gather in front of the Cobble Hill Heath Center in the Brooklyn borough of New York, Oct. 18, 2020, to demand New York Gov. Andrew Cuomo apologize for his handling of nursing home during the pandemic. New records obtained by the AP show that more than 9,000 recovering coronavirus patients in the state were released from hospitals into nursing homes at the height of the pandemic under a controversial order that was scrapped amid criticism that it accelerated outbreaks. 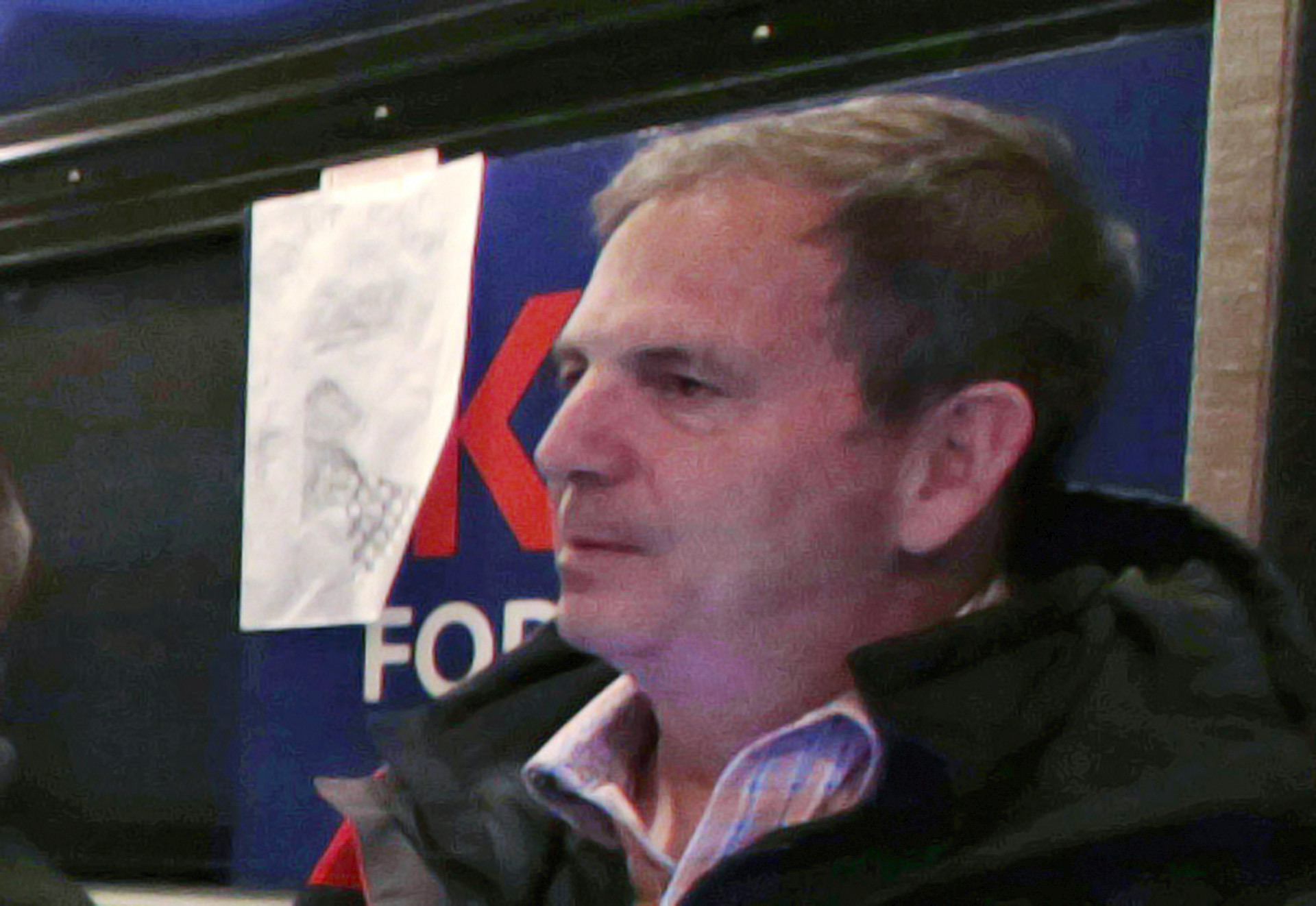 Continuing to break news on New York State’s nursing home policies during the pandemic, AP reveals exclusively that thousands of COVID patients were released into hundreds of nursing homes.

For nine months, AP has led all media on the story of New York Gov. Andrew Cuomo’s controversial directive to return recovering coronavirus patients from hospitals to nursing houses during the pandemic.

Last week, reporters Bernard Condon and Jennifer Peltz added to that record. They reported exclusively that more than 9,000 patients in New York were released under the policy, amid criticism that it accelerated nursing home outbreaks. The latest AP scoop has helped put Cuomo and his administration on the defensive at home and nationally.

Condon, Peltz and other members of AP’s team have been atop this story from the beginning. Their latest break was the result of a Freedom of Information Act request they had pressed with state officials for nine months, seeking data about the March 25 order.

The new number of 9,056 recovering patients sent to hundreds of nursing homes is more than 40% higher than what the state health department previously released. It comes on the heels of a blistering state attorney general’s report that found officials had also been underreporting the state’s nursing home death toll by more than 50 percent, a finding that echoed an exclusive AP report from six months earlier.

The true long-term care death toll now stands at more than 15,000, the AP reported, an accounting that has challenged Cuomo’s image as a pandemic hero.

On the day of AP’s latest report, the New York Post obtained recorded comments from Cuomo’s chief of staff acknowledging the state delayed giving lawmakers the full tally of nursing home deaths because officials worried that the information was “going to be used against us” by President Donald Trump’s Justice Department.

Some lawmakers now are pushing for investigations of Cuomo’s administration, with some even calling for the Democratic governor to resign.

AP’s previous reporting on Cuomo’s March 25 order, which effectively required nursing homes to take recovering COVID-19 patients, bears repeating. Just one day after the AP published a national story in May on widespread criticism of the order, Cuomo reversed it. When AP then asked for a tally of how many patients were sent to nursing homes under the order, state officials said they weren’t tracking it. Days later, Condon obtained a copy of a state survey into that very question and officials acknowledged they were indeed tracking it.

When state officials refused to provide the survey results, AP conducted its own survey in May and determined the number was more than 4,500. In July, the state released a much-criticized report putting the number at around 6,300 but contended those patients didn’t drive outbreaks.

The latest break was the result of a FOIA request AP pressed with state officials for nine months, seeking data about the March 25 order.

After nine months of delays and excuses, health department officials finally responded with the full tally of 9,056, which included a previously undisclosed count of 2,729 “readmissions” of patients sent back from a hospital to the nursing home where they had lived before. Condon and Peltz’s thoroughly reported story on the release, accompanied by AP photos and video, got big play online and was cited on all three major network news shows, as well as CNN, MSNBC and Fox News cable outlets.

“The lesson here is to never stop reporting, never stop digging for answers that authorities refuse to provide,” said breaking news investigative editor James Martinez, who has overseen the reporting.

For keeping AP at the forefront of this accountability story for the better part of a year, including their latest break documenting the release of thousands of COVID patients into nursing homes, Condon and Peltz earn AP’s Best of the Week award.