for exclusively reporting that every day many millions of gallons of contaminated water flow from mining sites under federal oversight, a torrent that is poisoning aquatic life, tainting water supplies and costing taxpayers billions of dollars in cleanup costs. https://bit.ly/2Ua9FVz 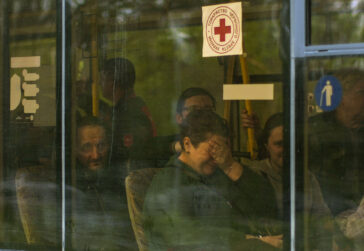 Only on AP: Flynn not shunning spotlight in RI before sentencing

for revealing that former national security adviser Michael Flynn has been living a very public life in his native Rhode Island as he awaits sentencing. The story drew national attention and appeared on the front page of Flynn’s hometown paper, The Newport Daily News. https://bit.ly/2UZDM2L

How a small stretch of ocean stirred a conservation movement

for the 11th installment of the “What Can be Saved?” series, profiling a small marine sanctuary off the coast of Georgia, established nearly 40 years ago, that helped give rise to one of the most critical conservation priorities in the world: How to protect the two-thirds of our planet that is covered by ocean.https://bit.ly/2s0QAMghttps://bit.ly/33SZbOv 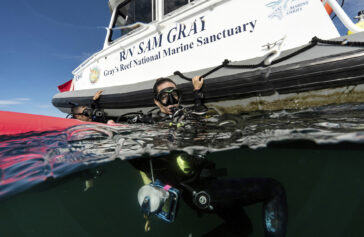 for reporting exclusive details from new research about the life and craft of Vivian Maier, showing the Chicago nanny was not just a camera-wielding Mary Poppins, but someone who was obsessive about honing her craft. Tarm also arranged copyright permission for AP to use nearly 20 of her photos. http://bit.ly/2yLulIp

The AP’s groundbreaking investigation of racism and discrimination at the five elite U.S. military academies — based on experiences related by many graduates of color and exclusive analysis of decades of data — exposed racial gaps in the makeup of the academies’ student bodies and graduation rates, despite assurances of diversity and inclusion by the armed services.

Reporters Aaron Morrison and Helen Wieffering, and video journalist Noreen Nasir, gained the trust of current and former academy attendees who described discriminatory treatment, including experiences of being singled out for nonexistent infractions or treated like stereotypes.

For an enlightening and enterprising story that showed how far the U.S. military still needs to go to rectify racial inequality at its prestigious service academies, the team of Morrison, Wieffering, Nasir and Lo earns Best of the Week — First Winner. 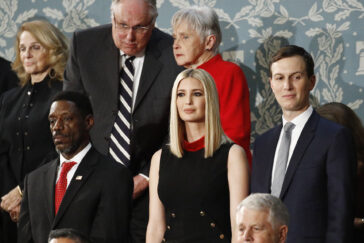 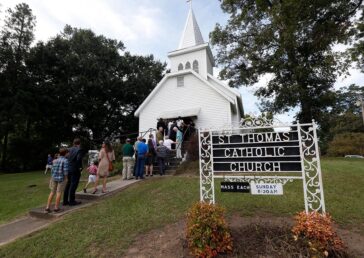 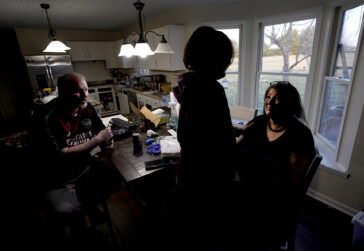 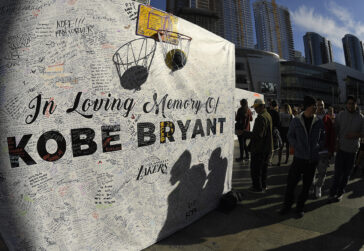 Awful downfall of school librarian of the year, and his undiagnosed brain disorder

for a compelling exclusive about the odd, awful downfall of the one-time school librarian of the year, who ended up getting slashed to death in a New York City homeless shelter, detailing how his self-destructive behavior in the last three years of his life may actually have been due to an undiagnosed brain disorder. http://wapo.st/2otl6YO

for an exclusive interview, after months of negotiations with the club, with Josep Bartomeu, president of FC Barcelona. The story, in which Bartomeu talks about life after Lionel Messi, was prominently picked up internationally and by Spanish media. https://bit.ly/2pp6wqY 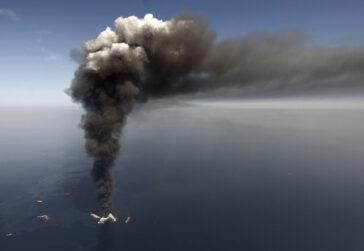