When President Donald Trump tweeted a warning last week about a possible missile strike on Syria, the AP was well ahead in its planning for what would eventually follow.

An AP cross-format team had applied for visas for Damascus a month ago. Last-minute negotiations and a bit of luck led to them being issued two days before air strikes by the U.S., France and Britain..

And when the missiles started raining down, Hassan Ammar, a Beirut-based photographer, captured the signature image of the Damascus night sky. His photo, which dominated world play, earns the Beat of the Week. 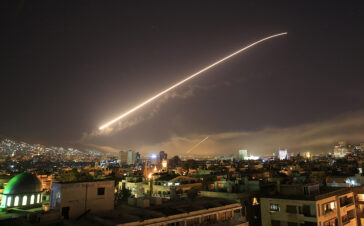 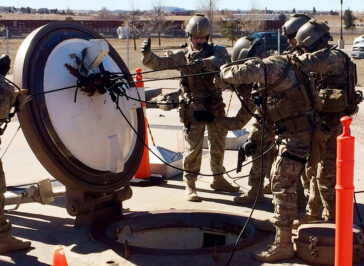 In photos: China celebrates its 70th as protests escalate

for team photo coverage in Beijing and Hong Kong, with photo editing and curation on international photo desks, showing the contrast between Beijing’s celebration of the 70th anniversary of the People’s Republic founding, and the escalated violence of Hong Kong’s pro-democracy protests on the same day.https://bit.ly/35kqLWGhttps://bit.ly/35jtEqJ 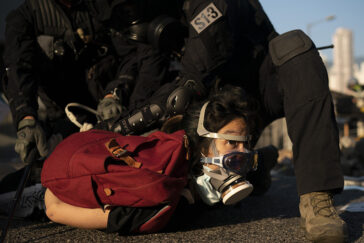